B2 - Elections and Polls in Russia and Ukraine, A. Langenohl

B2 - Elections, Polls and Survey as Factors in the Russian-Ukrainian Conflict

Which interpretations of the Russian-Ukrainian conflict were articulated in elections and opinion polls in 2014?

Particularly, how were the relations between majorities and minorities reproduced and drawn to specific conflict interpretations?

Reconstruction of the significance of election and poll results for the symbolic formation of majorities and minorities.

Exploration of representations of political sovereignty with respect to disputed borders.

Tracing the utilisation of political clusters in the legitimation of territorial (re-)arrangements. 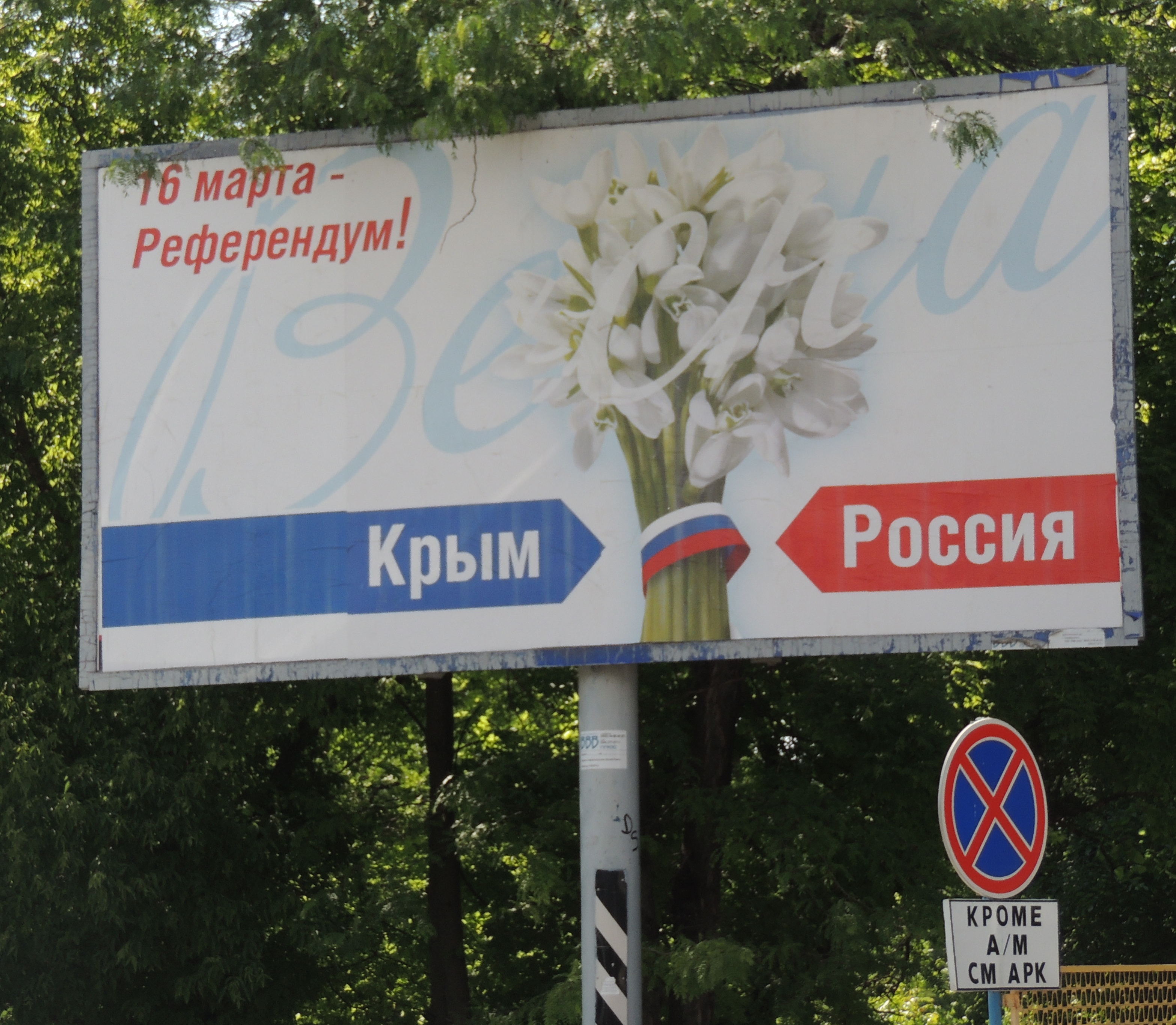 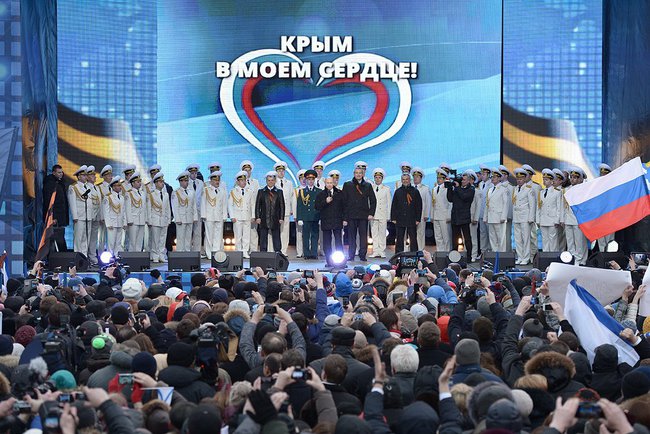 You are here: Home / Research / B – Case Studies on Past and Present / B2 - Elections and Polls in Russia and Ukraine, A. Langenohl