B4 - White Russification and Sovietisation. Belarus between Polish-Russian Tensions 1905-2015

Which role did geopoltics, the experience of catastrophe and modernisation play in nation-building and the system of rule in society?

Why were interwar Bolsheviks interested in a multicultural capital city for the Byelorussian Soviet Socialist Republic?

How did non-Russian ‘minorities‘ circumvent social engineering and which conclusions did Bolsheviks draw afterwards? 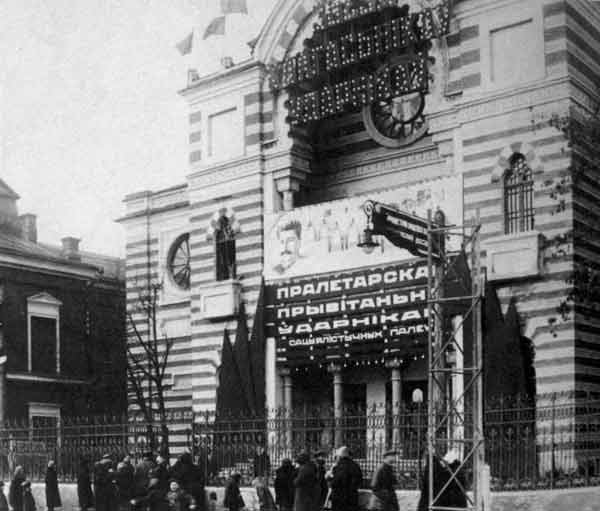 You are here: Home / Research / B – Case Studies on Past and Present / B4 - White Russification and Sovietisation. Belarus between Polish-Russian Tensions 1905-2015, T. Bohn